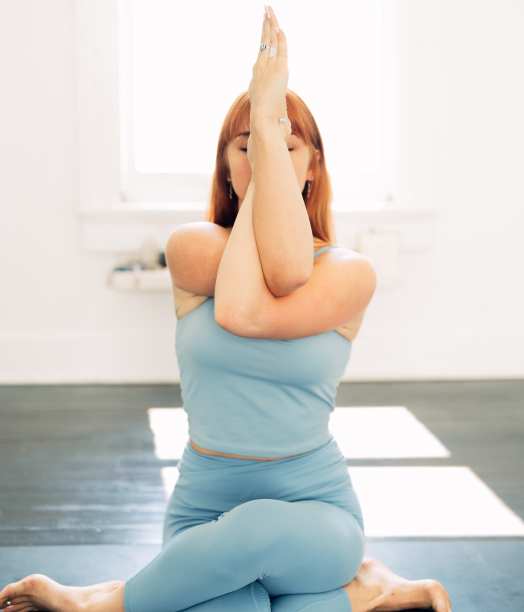 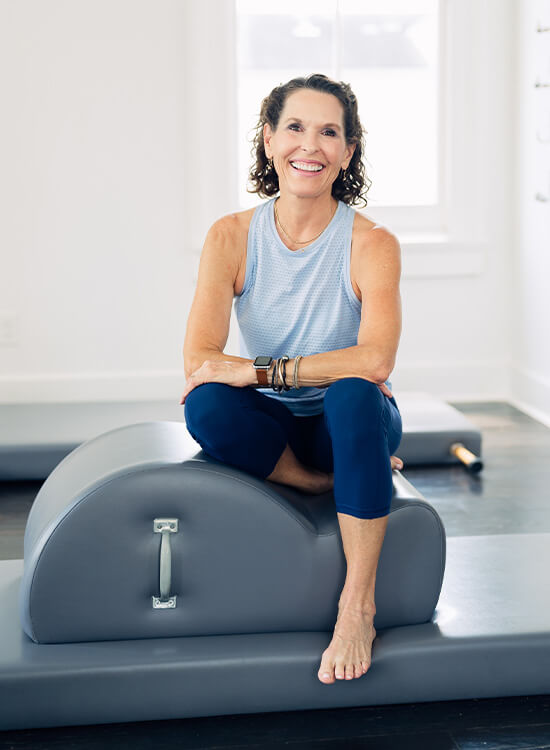 Mary Martha, wife and mother of three young adults, took her first Pilates class in 2003 and knew she had found the answer to her challenge with core strength. In 2010 she earned her Mat Pilates certification, continued her studies with the 600+ hr comprehensive Power Pilates certification in early 2013. In 2017 she discovered the teaching of renown second generation Pilates teacher and author Alycea Ungaro. She was so impressed with a new depth and breadth of information as well as depth of work in her body that she bridged into a new comprehensive certification with REAL Pilates. She currently has over 1200+ hours of training.

She is a runner and has competed in various triathlons, half marathons and full marathons including the 2009, 2012 & 2017 Boston Marathons (during the Boston to Big Sur Challenge: 2 Marathons, 2 Coasts, 2 Weeks) and the 2016 Augusta half ironman.

Mary Martha believes that she is an educator at heart, earning a BA from Newcomb College and then elementary education certification at Tulane. It is her hope that through teaching her clients the principals of Pilates, they are able to gain strength and confidence mind AND body.